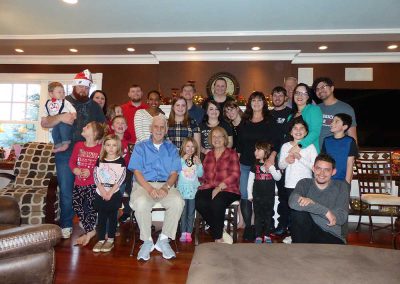 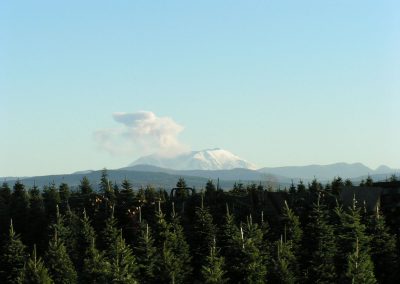 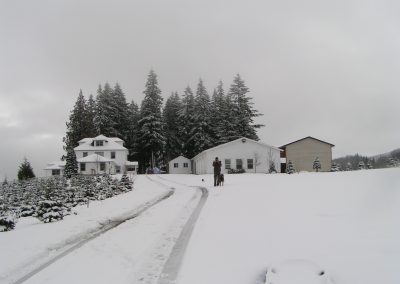 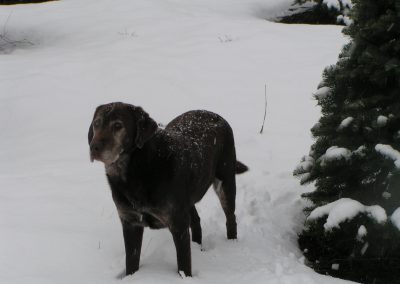 How We Got Started

Charley Burton, John Burton’s father, began raising Noble fir for commercial purposes in 1949 at Bear Canyon Farm.  John Burton has been actively involved since he was a child, and began growing his own trees at age 13.

He started his own Christmas tree business as a young man, and the farm property has grown through the years as acreage became available and John and his wife, Cheryl, committed to making this a vibrant, high-quality business.

John continued to build on what he had learned from his father. In fact, all his siblings were intensely interested in the fresh Christmas Tree industry. Today, three of John’s siblings are also in the tree business.

In 1984, he married Cheryl Crook of Chehalis, Washington. Today the Burton family consists of eight children, some grown, a cat named Boots, and assorted amazing dogs.

Links to family and friends