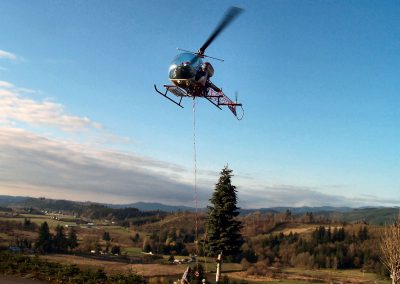 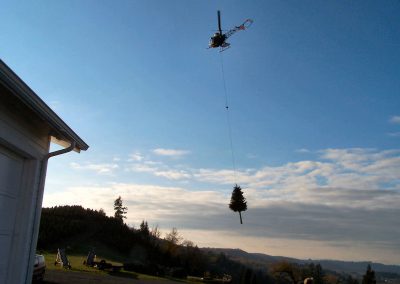 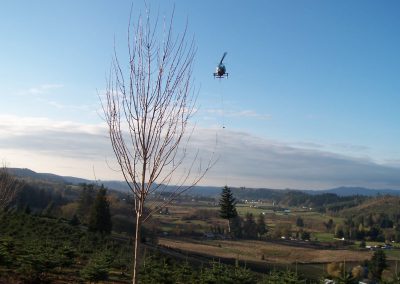 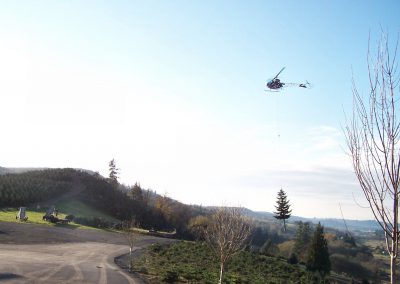 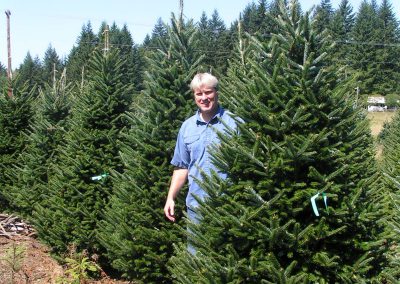 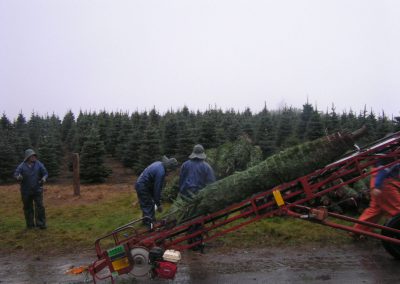 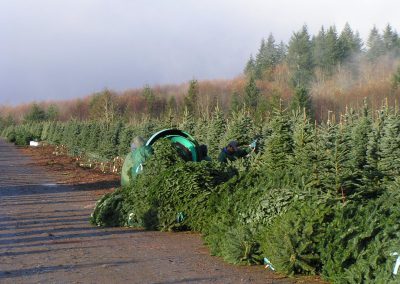 Note: we’d love to say we have active press room, but we’re a relatively small farm located far from the hustle and bustle of the big cities, so we sometimes bask in past achievements. But we look forward to making more good news!

Night of Celebrations. December 2004. Despite the rain and cold weather cutting one celebration short, the campus held two of its annual Christmas events Tuesday, beginning with the Candlelight Celebration at the Memorial Tower…

In 2004, Christmas Hills Tree Farm had the honor of sending one of its Burton Blue Noble Fir to the White House.

And in 2004, White House The Executive Mansion Became Transformed Into a Musical Winter Wonderland.

To get details on our pricing, contact us today.